ARE YOU FULLY OWNING YOUR FABULOUSNESS?

Last week, I had the amazing honor of being named by MindBodyGreen and Athleta as one of the 100 Women in Wellness to Watch. Being selected amongst the ranks of such notable women as Arianna Huffington, Lena Dunham, Gabby Bernstein, Kris Carr, Jessica Alba, Jane Goodall, and a host of other fabulous ladies was an incredibly humbling experience, and one that provided me with two really important life lessons.

As I was talking about some of my self-discoveries with some friends, the consistent reaction I got was that the lessons really resonated with them, and that I should write a blog about it. So, here it is!

Lesson 1: The Power of Persistence

I have loved MindBodyGreen.com for quite a while. For anyone interested in a holistic approach to life, the website is rife with information on nutrition, exercise, mindset, and spiritual practices. So, last year, when I decided I wanted to write for them, and pitched an article about the role of spirituality in the workplace, I was thrilled when they accepted my post for publication.

Excited by my beginner’s luck, I wrote another article for them. No response. “Maybe I need to try another angle,” I thought, as I wrote and submitted another. Strike two. I composed another one. Crickets. This cycle continued for months – six to be exact. I honestly can’t remember how many articles I submitted, but suffice it to say that it was a lot.  Now I suppose that at some point, I could have given up on it, but I can be a pretty stubborn individual. Eventually it became a challenge to me, and I made a commitment to myself that somehow, I was going to get another article published. It actually became like sort of a joke to me – I was convinced my writing wasn’t that bad, so as I wrote, I was trying to determine the secret puzzle or password that would gain me admittance into the club again.

After taking a bit of a break, and licking my wounds, I decided to give it another go with an article about building your confidence (ironic, huh). And, this time when I sent it, it somehow came to my attention that they had changed their submission guidelines, and I had actually been sending my articles to the wrong place! So, I sent it to the correct address, and voila, it was accepted!

Since then, I have become a regular contributor with them, complete with great feedback from the CEO of the company and a relationship with one of the editors. If you had told me that either of those scenarios was in my future during my six-month drought, I would have thought you were crazy. And now, to have been included as one of their #WomeninWellness to Watch is absolutely delicious icing on the cake.

The lesson? I think Elbert Hubbard says it best: “A little more persistence, a little more effort, and what seemed hopeless failure may turn to glorious success.”

Lesson 2: Own Your Fabulousness

(Full disclosure: I am still a work in progress with respect to this lesson).

The day after the list of women was published, I went to my pilates class. While in the midst of doing the tree exercise on the reformer, the receptionist walked over to our group and said in a conspiratorial tone, like she was the keeper of a hot piece of gossip, “Guess what I just saw?” Then, she spilled the beans about having just been online, seeing the list of 100 Women in Wellness, and coming across my picture.

My response? In a moment of “physician heal thyself,” I found myself feeling a little embarrassed, not wanting to make a big deal out of it. She continued, “The list was of all these amazing women from around the world – get it girl!” Then, as everyone around me asked me about the work that I did, I knew I would need to do some future self-reflection, because I found myself wanting to take the spotlight off of myself, and just get started on my side sit-ups (one of my most-hated pilates exercises, behind teaser).

The moment ended, class finished, and during my ride home, I had some time to think. “Why was I so embarrassed?” I asked myself. The realization was almost immediate. I knew that even though I am fully aware of the research (and I deal with this issue with clients all the time), I was exhibiting the confidence gap that is shown so often amongst women. So, despite all the positive feedback I have been getting about my writing and the contributions I was making to clients and businesses, there was a part of me that felt that I might not really belong on the list. After all, the women on the list were really fabulous – heck, I had even seen some of them on Oprah – what was lil’ old me doing there?

Having that recognition was a great wake-up call for me, because as someone who believes that we are life-long learners, it gives me something else to work on in my self-development efforts. As I continue to play a bigger game (as I encourage my clients to do), there are always layers to peel back and discoveries to be made to ensure I can embrace all the great opportunities that are coming my way. I’m grateful to have had that reminder to check myself for any upper-limit problems.

My lesson here? The eloquent Marianne Williamson says it so well: “Your playing small does not serve the world. There’s nothing enlightened about shrinking so that other people won’t feel insecure around you. We are all meant to shine, like children do.”

So, I’m committing to fully owning my fabulousness. I hope you’ll make that commitment to yourself too! 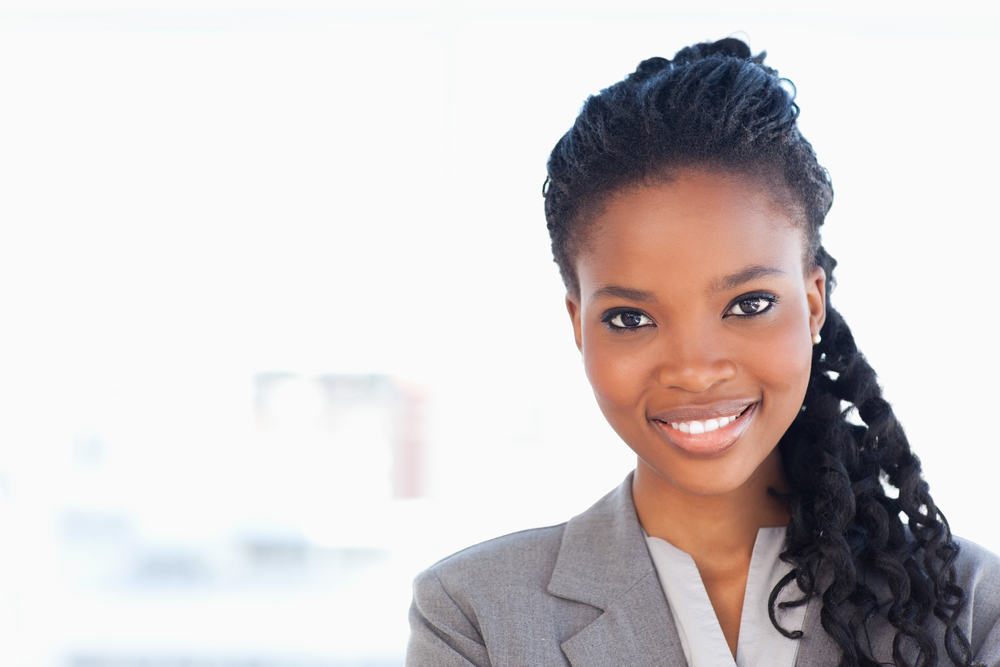 5 Mental Strategies to Boost Your Confidence