My son loves him some Minecraft. He loves it so much, that he has gotten pretty adept at coding in it. Every day, I’ll see him researching different commands, and creating intricate codes within the game. It’s pretty cool to witness. 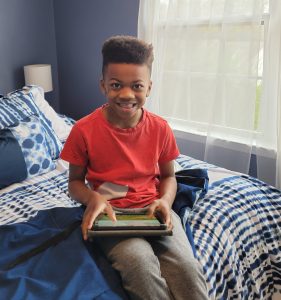 After he has created some sort of coding masterpiece, he’ll proudly come and show it to me to demonstrate all that it can do. I used to enthusiastically reply, “Wow – that’s awesome!” (And I truly meant it – I didn’t know that a 7 year old could actually do that).

​
Then, his reply would come, “What’s awesome about it?”

​
I would respond with a variety of things – the effort he put into it, how he managed to get something to explode or teleport by coding a button, or create a chain of events that I wouldn’t have anticipated.

​
His response, “What else did you like about it?”

​
Again, I would add some more details, seeing his smile get brighter and brighter with each addition.
I see this as a life lesson on two levels.

“If you want to give more effective positive feedback, make sure to make it targeted so that you can reinforce the behaviors that the person did particularly well.”

​
First – the kid knows how to savor his wins. He wants to relish every possible detail and extract every bit of pleasure out of the thing that he is enjoying. He does it on his own, but to amp up that feeling with people who support him is even more precious. I think that’s a great reminder for all of us.

​
Second – it’s an excellent reminder for how to give positive feedback. In general, I find that people tend to be a lot more specific when giving constructive criticism. However, when it comes to positive feedback, they often stop at “great job,” or “keep doing what you’re doing.”

​
If you want to give more effective positive feedback, make sure to make it targeted so that you can reinforce the behaviors that the person did particularly well. For example, instead of saying “You were great in that meeting,” you could add, “I really liked the response you gave when they questioned your idea. You stayed confident and gave a really articulate response. I could see that you changed their minds because of that.”

​
Just some food for thought, courtesy of my son, Blake.

​
To learn more leadership tips (courtesy of a grown-up), check out my Inspirational Leadership University Course. 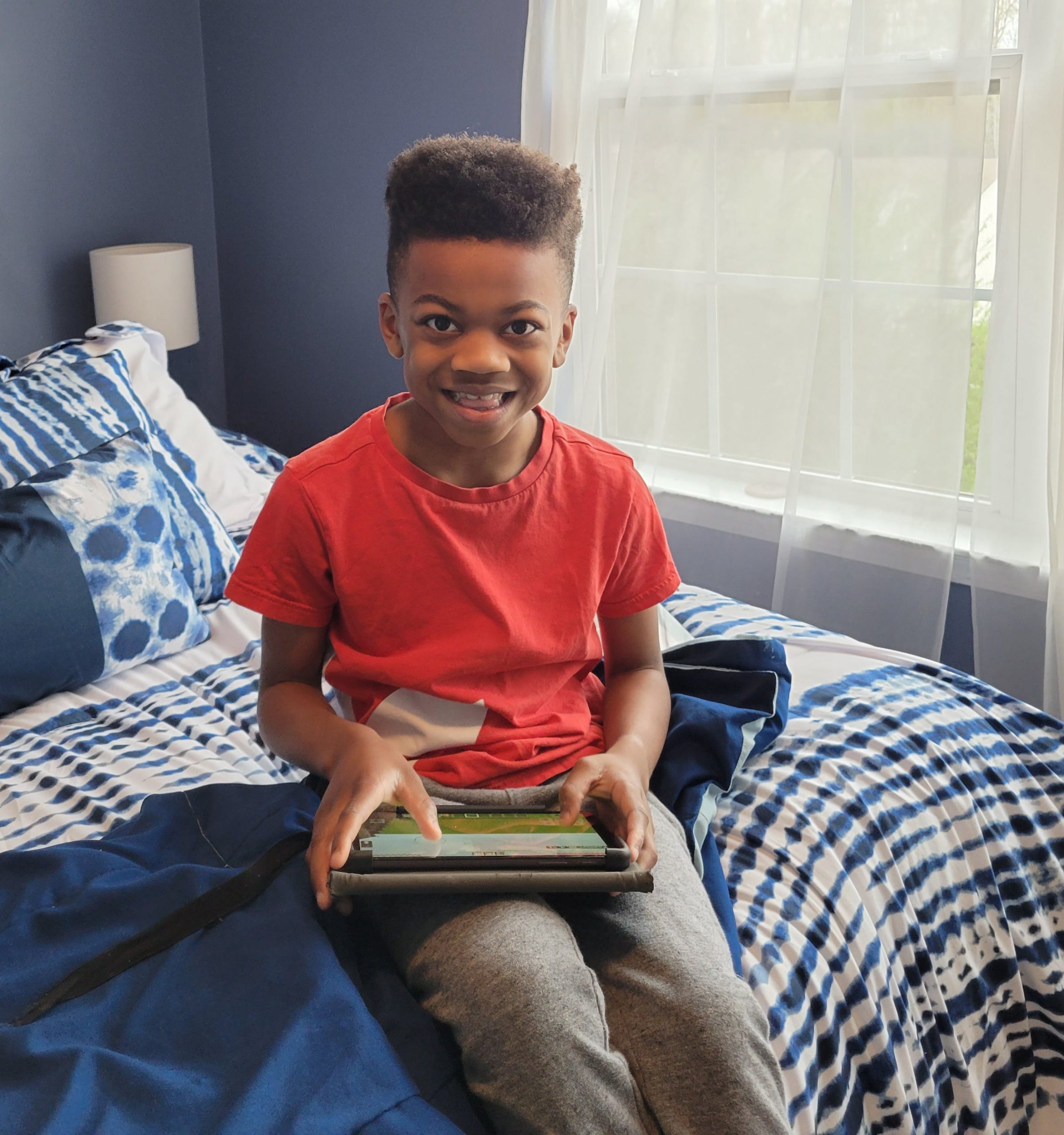