Want to be more persuasive? These 5 Tips will Get You Started

Regardless of who you are or what you do, there are going to be times at which you’ll need to be persuasive. Whether you want to gain buy-in for a new initiative you hope to roll out, encourage a prospect to become a new client, or get your partner to agree with your choice of movie, knowing how to influence others is a valuable skill.

Do you want to get better at selling your ideas? Luckily, there are research-based strategies that you can use to persuade others to consider your point of view. Read on to learn some of them!

While this might not necessarily be shocking, research suggests that people are swayed by speakers who express confidence in their perspectives. Interestingly, in one study, participants were persuaded by those who expressed certainty in their opinions, even when they were privy to information that showed that those individuals hadn’t had a high level of accuracy in the past. Therefore, if you want to be persuasive, you should avoid using qualifying statements like, “I think,” “maybe,” or “I believe.” Instead, be willing to own your opinions.

To sound more confident, you might also want to speed up your rate of speech, as it can make you sound more knowledgeable. There are obviously limits to this (after all, you don’t want to sound like a stereotypical used car salesman). However, one research study suggested that talking quickly can also help you to be persuasive because it makes it more difficult for others to come up with counter-arguments while you are speaking.

Research suggests that people are swayed by speakers who express confidence in their perspectives.

Take into Account Who You are Trying to Persuade

A common mistake that people make when they are aiming to influence others, is to present the argument in a manner that would persuade themselves. However, while on the surface, that might seem like a reasonable strategy, the truth is that that approach would likely only work on people who see things exactly the same way that you do! Therefore, a better strategy as you’re crafting your argument, is to consider your experiences with the other person, and reflect on the factors he or she will likely weigh in making a decision.

These are just a few examples, but hopefully you get the point. Keep the other person in mind, and tailor the points you present and your delivery accordingly.

Present the Pros and the Cons of Your Approach

Given that I wrote that you should exude confidence, you might think that to make a really strong case, you should only present points that support your position.  However, the problem with this approach is that it could cause you to come across as biased, or perhaps even lacking thorough knowledge on a topic.

Therefore, a better approach would be to present the pros and cons of moving in a certain direction (obviously you’ll want your pros to be more powerful than your cons). Then, make sure to end on a positive note, summarizing why the upsides of your argument are so compelling.

Be Likable and Trustworthy

In his classic book, Influence, Robert Cialdini noted the consistent finding that people are more likely to be influenced by people who they like, trust, and see as being similar to them. This is one reason why cultivating relationships is so critical – when people have a positive feeling about you, they are more likely to consider what you have to say. Therefore, be kind to others, be generous with sincere compliments, and show an interest in those around you. In addition, be trustworthy – do what you say you’re going do, be honest, and demonstrate that you know your stuff. Also, be willing to open up. Not only will this cause others to trust you more, but by talking about your own interests, you might also discover points of commonality with others, which will reinforce your similarities.

Make sure not to wait until you’re trying to persuade someone else to take these actions.  Goodwill is built up across time. Contrary to what some may think, in the vast majority of cases being a good-natured and genuine human being will help you in the business world. (And if you’re in a company where it’s not an asset, do you really want to be there)?

Social proof is a term coined by Cialdini, which refers to the idea that when people are in ambiguous situations and are unsure about how to behave, they will often look to others to determine the appropriate response. In other words, we can conclude that if others are doing it, then it must be the right thing to do. Common examples of social proof in advertising include testimonials, celebrity endorsements, social media shares, and influencer marketing. Why are these methods used? Because they work!

Therefore, if you want to be more persuasive, think about what social proof you can present. Does a well-regarded organization in your industry do something similar to what you are proposing? That could act as convincing social proof. Do you have client testimonials from a vendor you are hoping to use? Present those as you are building your case. Showing that others would support your argument might just make the people you are aiming to influence more persuaded as well.

If you want to learn more about influence, two great books to read are Influence by Robert Cialdini and To Sell is Human by Daniel Pink. (These are not affiliate links – I just think they’re great books!) 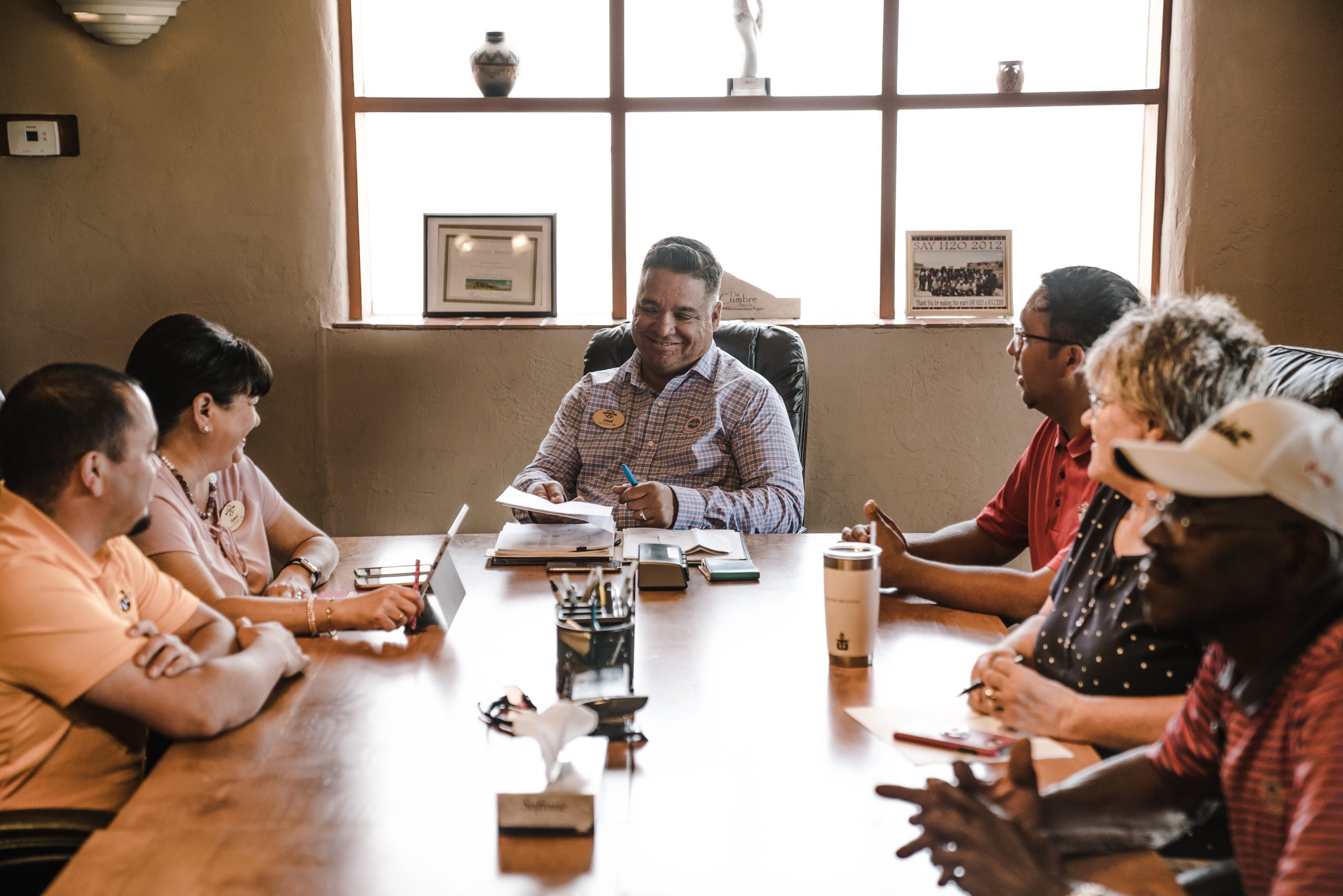 Are You Setting Professional Goals for the New Year? Read This!

Why a Gratitude Practice is More Important Now than Ever