Is the way you spend your time aligned with your values?

January 26th was a typical Sunday afternoon for us. My son, Blake, was at a friend’s house for a playdate. My husband and I were having a conversation about coaching (he coaches basketball, and I’m an executive coach). At the time, I was explaining some of the concepts from the classic book, The Inner Game of Tennis.

As we were talking, he became distracted by his smartphone. Resisting my initial urge to be annoyed, I asked, “what’s going on?”

“Someone just texted me that Kobe Bryant died,” was his startled reply.

Initially, it didn’t seem real. But, after googling multiple sources to confirm it, we were stunned like the rest of the world. It was true.

It was a pretty big deal in our home. As I mentioned, my husband is a basketball coach. Basketball is on the T.V. every day (literally) in the living room. The Lakers are my husband’s favorite team. Kobe Bryant was his favorite player. And, to make it even more personal, as a former basketball player, he had numerous instances of being told he looked like Kobe, or actually being mistaken for him.

But, his sudden death, and that of his daughter and the other seven victims of the crash was felt as a deep blow to a lot of people – beyond those who had an interest in basketball. For example, my sister, who only (begrudgingly) watches basketball if she happens to be over at our house, was upset. Day after day, she has passed on articles about it, and has expressed how sad she was about it.

A few days later, as all of the coverage continued, my six-year-old remarked, confused, “I know that Kobe dying is sad, but why is everyone so upset? He wasn’t a member of their family.”

I tried to explain that people were sad because they had followed his career for a lot of years, and they had seen him evolve into someone who was doing a lot of good things in the world. I told him that it was sad because it was nine people who were taken away suddenly, and it was a surprise to a lot of people.

Another reason that people took Kobe’s death so hard is because he was an inspirational figure to many. He was someone who had performed at the top of his craft and who had an unsurpassed work ethic geared towards striving for excellence. Then, after retiring (and scoring 60 points in his last game), he went on to win an Oscar. One could never say that he wasted his potential. But, his death made people wonder what else he could have achieved, if only he had the time.

In addition, he was someone who evolved throughout his life. He went from being a brash, and arguable arrogant young player who made a lot of mistakes as an individual and as a member of a team, to someone who seemingly learned from those missteps and became an advocate for many. He showed, as legal advocate and Just Mercy author Bryan Stevenson wrote, ““Each of us is more than the worst thing we’ve ever done.” We all have an opportunity to redeem ourselves and to turn our lives around.

Kobe also served as a mentor. Numerous individuals, whether they were athletes, celebrities, or people outside of the public eye shared stories about how he encouraged them and shared wisdom with them. But, at the same time, he was an avid learner who was known for being incredibly curious in an effort to continue to grow. Again, this left people to grapple with the question of who else he could have positively impacted, if only he had lived longer.

His death reminds us of our own vulnerability. It was a wakeup call that life is a gift and each day is a blessing. If someone who was so young, highly accomplished, and seemingly fully engaged with life could be gone in an instant, what did that mean for the rest of us?

In an interview one of Kobe’s long-time friends, Tracy McGrady, remarked that after retirement, Kobe had told him that he was the happiest he had ever been. He was appreciating having the ability to spend time with his family. And, what was heart-breaking for many people was seeing all of the pictures of him, showing his obvious love for his family, and thinking about the grief they must be experiencing.

This quote by Marie Ray says it all, “Begin doing what you want to do now. We have only this moment, sparkling like a star in our hand, and melting like a snowflake.”

In my work with busy professionals, I work with a lot of people who don’t have the sort of work-life balance that they would want. Instead, they sacrifice time with family or put their interests to the side in order to devote more time to their work. This is understood as something that needs to happen to be successful.

I also have the opportunity to coach many people who are on the brink of retirement. Their most common regret? That they didn’t spend more time with family.

My hope is that if you have been touched by this devastating occurrence, you will use this as an opportunity to take a step back to think about how you use your time.

Does how you spend it align with what’s important to you?

Do you value high achievement? If so, are you putting in the time to learn and grow? To challenge yourself? To do the things that you know you might look back on with regret if you don’t try? To push past failures and adversity to fulfill your potential?

Do you want to be an inspiration to others? If so, do you take the time to build relationships? To check in with the people you care about to encourage them? To share your knowledge through mentorship?

Are your loved ones important to you? If so, how do you show your love to them? Do you make time for them? Are you physically, mentally, and emotionally present for them?

This quote by Marie Ray says it all, “Begin doing what you want to do now. We have only this moment, sparkling like a star in our hand, and melting like a snowflake.”

In closing, here’s an inspiring video of Kobe sharing some words of wisdom. If you find some nugget in it that will make your life a little bit better, I hope you’ll take his advice and run with it. 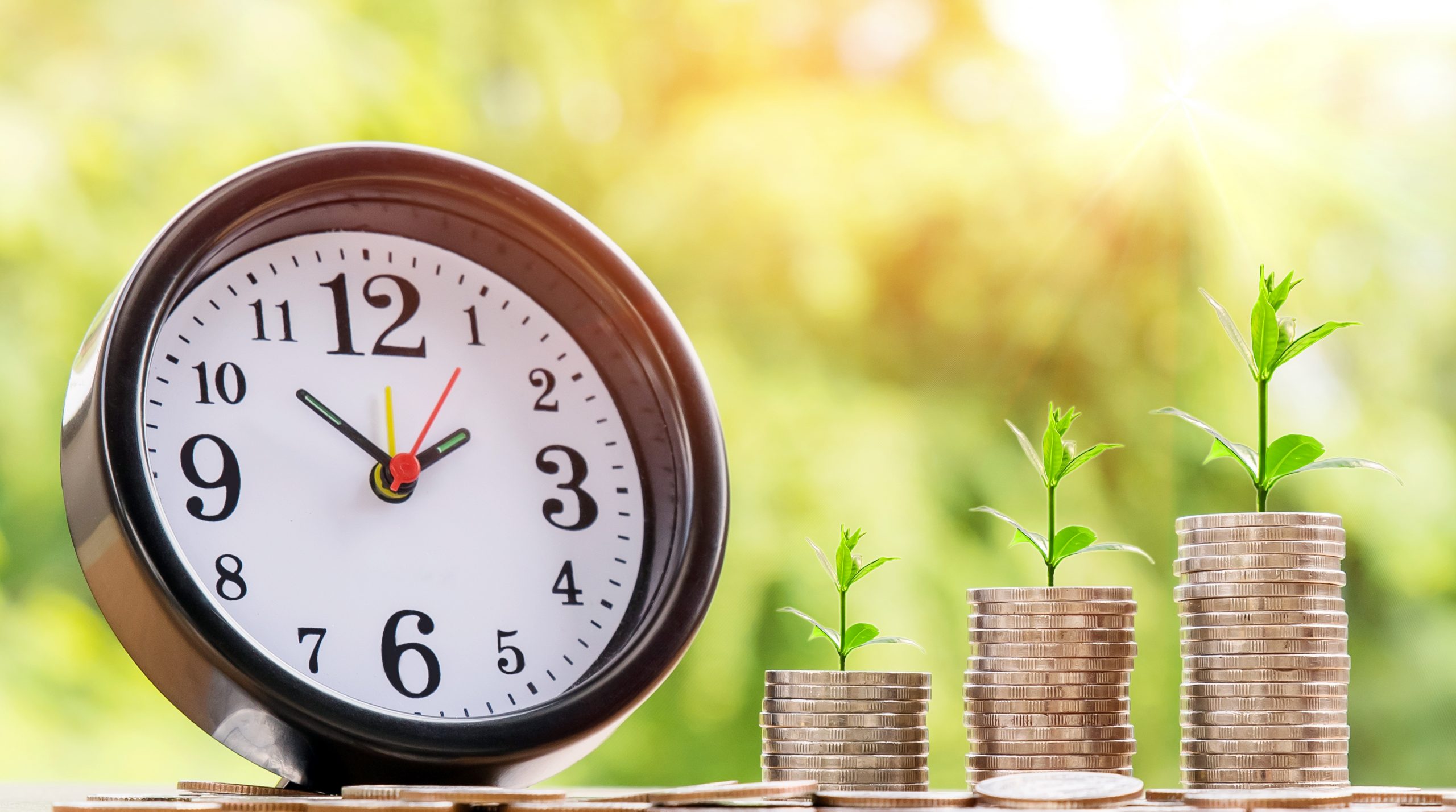 On the Fence About Becoming an Entrepreneur? Read this.