Sometimes we can be our own worst enemies when it comes to success.

In this guest blog for the fabulous website WorkAwesome.com, I discuss beliefs that I have seen hold people back from achieving their professional goals. Read on, and see if you recognize yourself in any of them:

Earlier this year, I was introduced to a talented executive I’ll call Edward, who was brimming with potential. He was a results-oriented and driven self-starter who had aspirations to advance in his career. He was bright, attractive, and able to come up with innovative, yet practical ideas with ease.

However, while he had a lot of strengths, it quickly became evident that he overplayed some of them into weaknesses.  For example, he was so focused on winning that I began to feel as though every interchange we had was he was a competition in which he was trying to show me how intelligent he was. The more I talked to him, the more I realized that unless he was open to some serious coaching, his attitudes would make it difficult for him to realize his vast potential.

In my role as a corporate psychologist, I work with a host of talented professionals like Edward who are eager to make the most of themselves in order to grow their businesses and advance in their careers. And, while there are many people I work with for whom the sky is the limit, there are probably a greater number of others for whom the sky should be the limit.  However, because they shoot themselves in the foot with certain self-limiting attitudes, they prevent themselves from reaching their potentials.

See if you recognize yourself in any of these attitudes:

Click here to read the rest of the article. 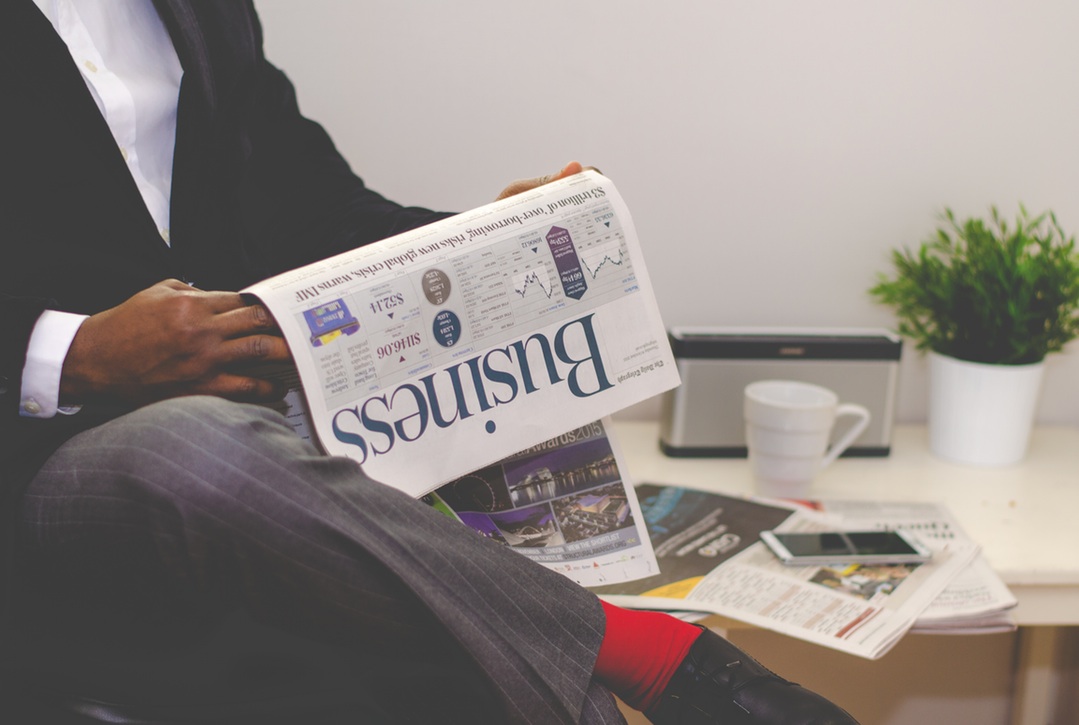