Want to be Happier? Eat Your Vegetables!

When you were a kid, did your mother urge you to eat your vegetables?  If your home-life was anything like mine, you were presented with a constant array of veggies at dinner time.   Some, like corn and carrots, I wolfed down enthusiastically, while others were consumed under duress (beets, turnips, and brussel sprouts come to mind).

My parents’ main line of reasoning for eating vegetables was that they were part of a nutritious diet that would help to make me big and strong.  What they didn’t know at the time, was that a well-balanced vegetable-rich diet also contributes to greater emotional wellbeing.

Here are a few of the fascinating research findings:

2. Another study of 80,000 British adults found that emotional wellbeing increased with the number of fruit and vegetables eaten each day.  Like the previously-mentioned study, seven servings proved to be the sweet spot – beyond that, there was not much more benefit.

3. A study of 5,731 Norwegian adults found that individuals who consumed a healthy diet were less likely to be depressed compared to those who ate a more typical Western diet filled with processed foods.  This study also found that a processed diet is associated with increased incidence of anxiety.  In another study, these same researchers found that a balanced and nutritious diet was associated with better mental health in a sample of 3040 Australian adolescents  compared to those who had a diet that was rich in processed foods.

4. The effects of nutrition on mental health may start in the womb.  Another study of Norwegian subjects examined the diets of mothers during pregnancy, and at various points during their children’s first 5 years.  Results showed that babies who were exposed to more unhealthy foods during pregnancy had more behavioral and emotional problems during early childhood.

5. Diet can also affect your cognitive abilities.  In one study, twenty sedentary men were either fed a nutritionally balanced diet or a high-fat diet for seven days.  Compared to the control group, the high-fat group showed decreased memory and attention.

The bottom line?  What you eat not only affects your body, it affects your mind.  Make the effort to eat a nutritionally-balanced diet that is filled with natural food sources and low on refined and processed foods.  Aim for 7-8 servings of fruits and vegetables a day.  Not only will it make you big and strong, it will also make you happier! 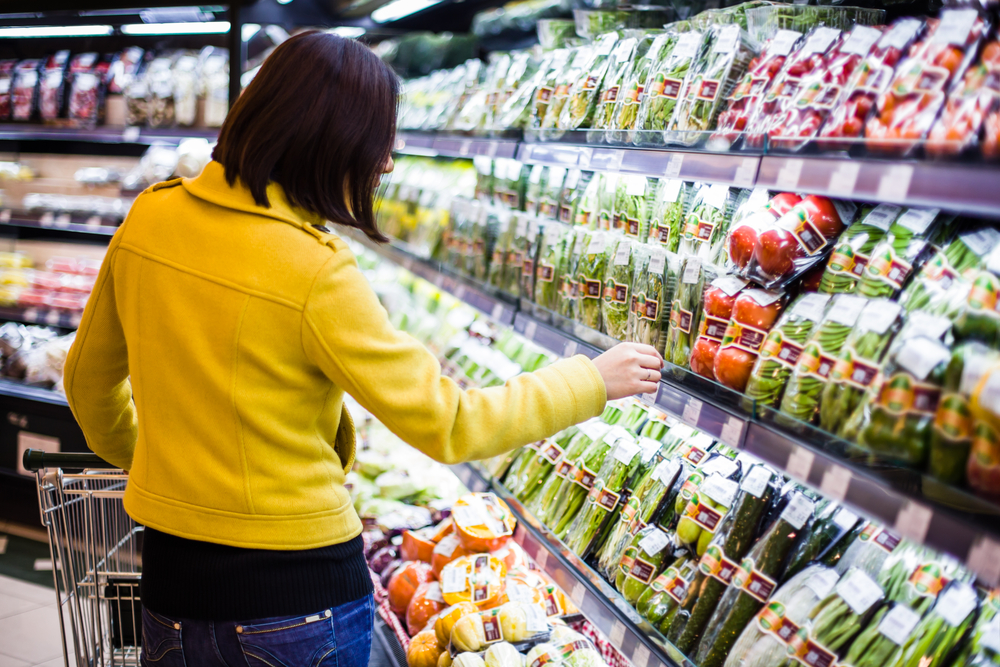